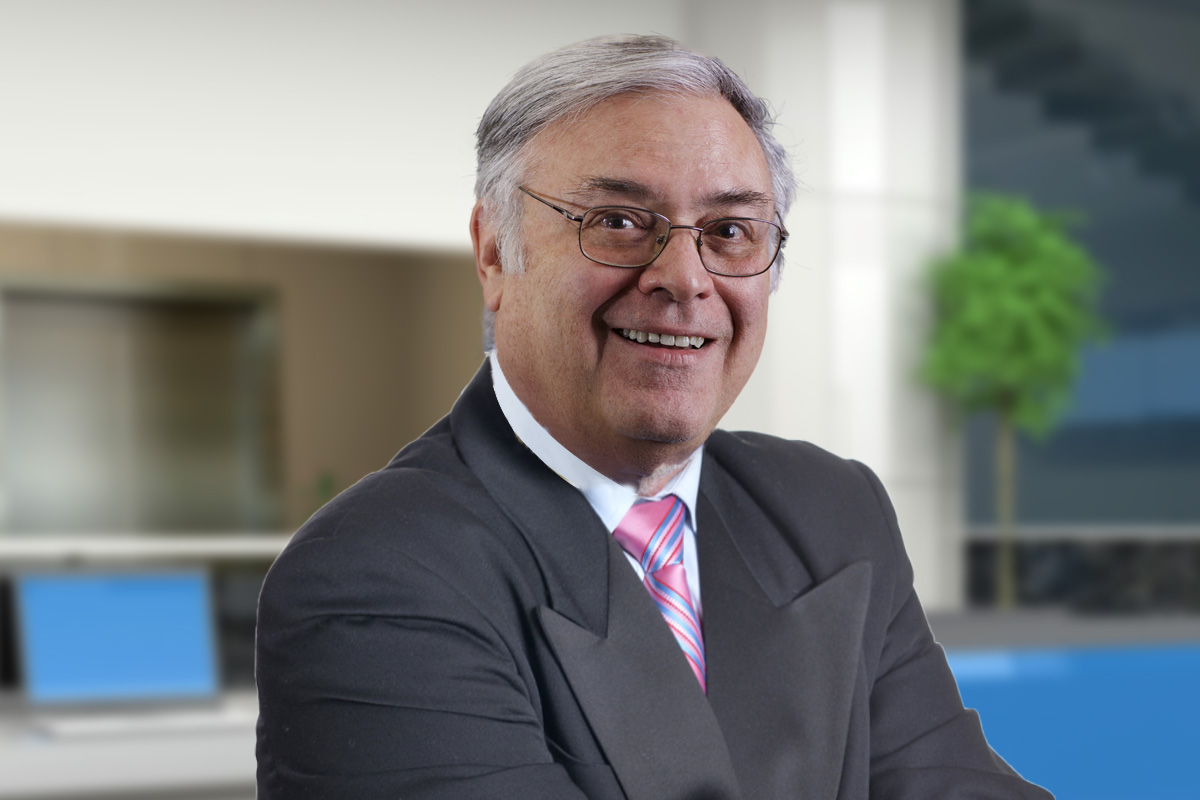 Dr. Thomas Lobl holds a PhD from Johns Hopkins University and did post-graduate work at Caltech and Rockefeller University. He has worked in the pharmaceutical industry for over four decades in both big pharma and biotech industries. In 2002, he joined the Al Mann family of companies at AlleCure/Mannkind as Vice-President of Research and Development and was subsequently promoted to Senior Vice-President of R&D.

In January 2004, he helped start NeuroSystec, an Alfred Mann-funded company. NeuroSystec devised a therapy to inhibit the spontaneous firing of the spiral ganglion for the treatment of tinnitus, an auditory dysfunction that affects more than 50 million people in the US alone. Dr. Lobl served as acting CEO for the company for nearly seven years.

Dr. Lobl has over 74 publications and patents and has been a scientific reviewer or editorial board member on a variety of scientific journals. He has been a board member as well as an officer of a number of scientific organizations and is currently Past Chair of the American Tinnitus Association Board of Directors and on the Keck Graduate Institute’s Advisory Council.

Dr. Lobl has been on a number of NIH grant review study sections and is a consumer reviewer for the U.S. government’s Congressionally Directed Medical Research Programs. Dr. Lobl has scientific and research experience in a broad range of medical areas including medicinal and peptide/protein chemistry, drug discovery and development, clinical development, drug, and tissue-specific delivery systems in cancer, inflammatory, infectious, reproductive, and endocrinology diseases areas.  He is currently working in the neurobiology area for diseases/injuries of the brain, metronomic drug-delivery devices for the brain and brain cancer, and peripheral nervous system using medical devices and novel drug-delivery systems.