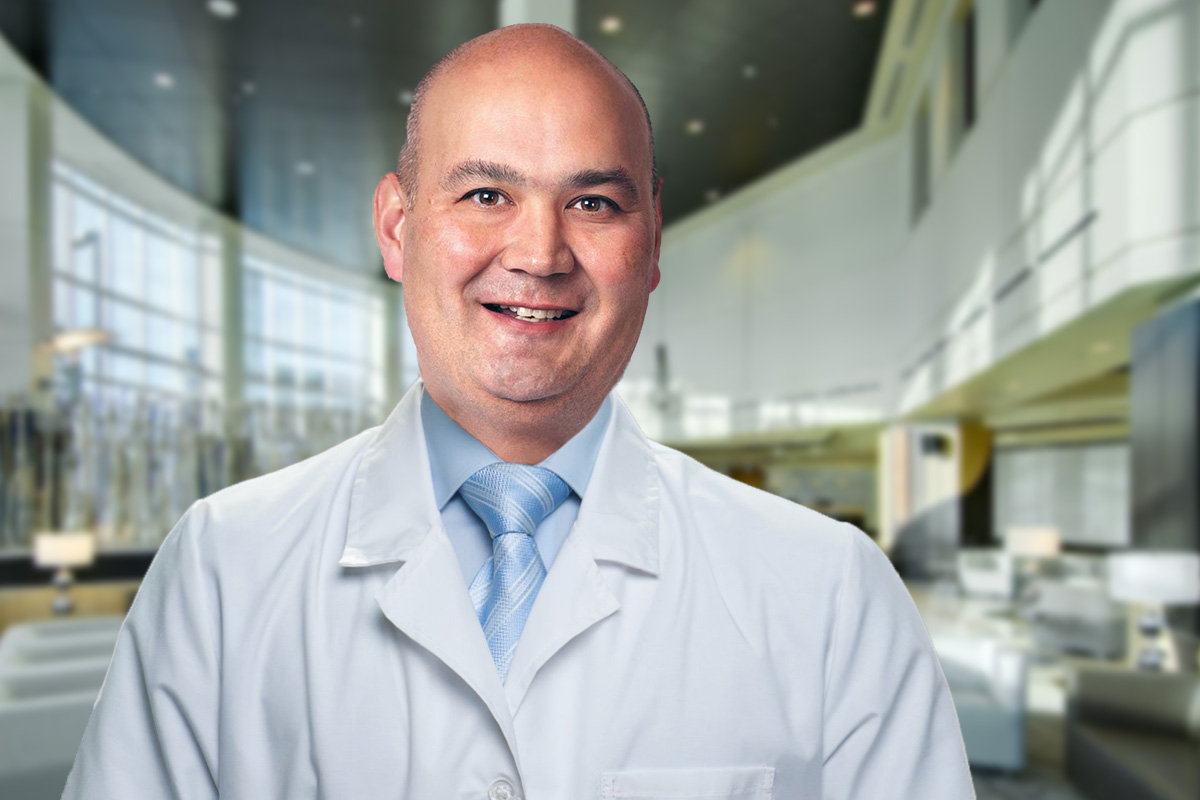 Dr. Russell Lonser is a professor and Chair of the Department of Neurological Surgery at Ohio State University’s Wexner Medical Center. He also works at the James Cancer Hospital and the Solove Research Institute in Columbus Ohio.

Dr. Lonser’s laboratory and translational research interests include the development of direct nervous system drug delivery paradigms for targeted therapy, as well as investigation of tumor pathogenesis and biology in familial neoplasia syndromes. Specifically, his investigation is directed toward developing convective delivery strategies to treat central nervous system pathobiology, and toward neoplasia pathogenesis/propagation in familial tumor-suppressor syndromes, including von Hippel-Lindau disease. His clinical and surgical research interests are centered on the treatment of primary brain, brainstem, and spinal cord tumors.

Dr. Lonser received his MD from Loma Linda University Medical School and did his residency training in Neurological Surgery at the University of Utah. During his residency training, he completed a Research Fellowship at the Surgical Neurology Branch at the National Institute of Neurological Disorders and Stroke (NINDS) for the National Institutes of Health. He returned to the Surgical Neurology Branch in 2001 and was later appointed Branch Chief. He initiated the NINDS Neurological Surgery Residency Training Program in 2010 and was its inaugural Program Director. He has served the Congress of Neurological Surgeons as a member-at-large of the Executive Committee, scientific meeting chair, Annual Meeting chair, and treasurer. He also served on the Executive Committee for the Joint Section on Tumors. He has been actively involved in the mentoring and training of over 40 neurosurgical fellows. Dr. Lonser was recruited to the Ohio State University in 2012.

Dr. Lonser has authored more than 250 scientific and clinical publications. He is on the editorial boards of the Journal of Neurosurgery, PLoS One, and Science Reports, and World Neurosurgery. He is also a consulting editor for the Neurosurgery Clinics of North America. Dr. Lonser is Head of the Research Subcommittee for the National Football League. He received the Young Investigator Award in 2001 and Mahaley Clinical Research Award in 2013 from the Joint Section on Tumors. Dr. Lonser is the co-inventor