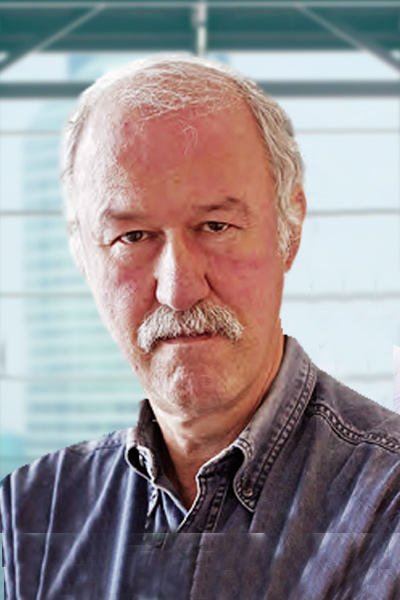 Dr. Westphal is the Director of the Department of Neurosurgery for the University Clinic Hamburg-Eppendorf (UCHE) in Hamburg, Germany. Dr. Westphal specializes in neuro-oncology and neuro-vascular diseases. He has published more than 230 Medline listed publications and 50 book chapters.

In addition to his appointment at UCHE, Dr. Westphal is also a member of the German Academy of Neurosurgery, a member of the European Association of Neurosurgical Societies and is a Past President of the German Academy of Neurosurgery. During his career, Dr. Westphal has held many prominent offices including the Chairmanship of the EANS Committee for Neuro-Oncology from 1995 to 2003, Secretary of the EANS from 2003 to 2007, Collegiate of the Neuro-Science Panel of the Deutsche Forschungsgemeinschaft (German Research Foundation) from 2003 to 2012, Chairman of the Neuro-Oncology Committee of the World Federation of Neurosurgical Societies from 2009 to 2013. In addition Dr. Westphal has been a standing Board Member of the European Brain Council since 2003.