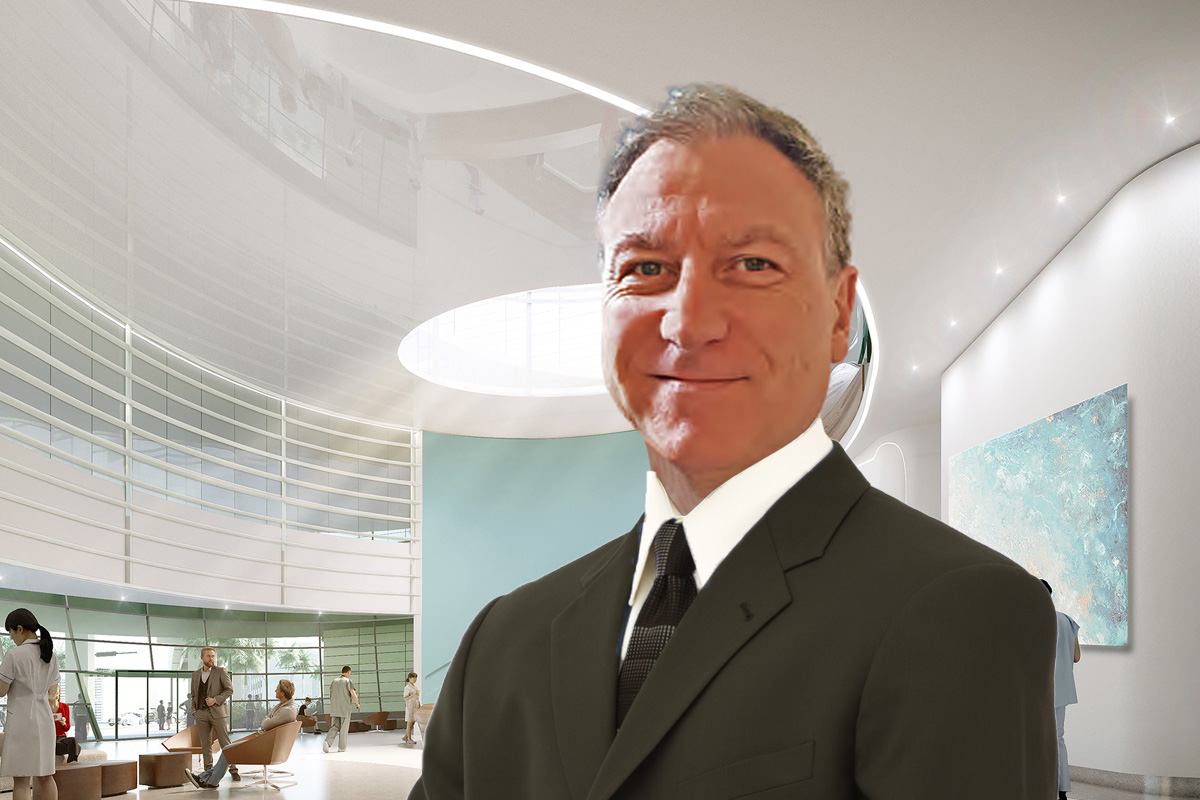 Dr. O’Neill is a Consultant Neurosurgeon and Head of Neurosurgery at Charing Cross Hospital for the Imperial College NHS Trust. He is also an Honorary Senior Lecturer in the Division of Clinical Neuroscience for the college. During his undergraduate work at St. Mary’s Hospital in Paddington, he won a Medical Research Council award to study Neuroscience as an intercalated BSc. He was one of the first graduates under the newly formed alliance of St. Mary’s and Imperial College.

Dr. O’Neill was appointed Registrar at The Atkinson Morleys Hospital in 1993 and the Sir Wylie McKissock Lecturer in Neurosurgery at St. Georges Hospital Medical School in 1994. He went on to become Senior Registrar in 1995 at Atkinson Morleys Hospital. Dr. O’Neill has produced several papers on the subjects of subarachnoid hemorrhage and novel investigative and treatment approaches to vasospasm, peripheral nerve, and spinal neurosurgery.

In 2004 he co-founded the Brain Tumor Research Campaign Charity to seed fund a research program that has since been awarded as PI Centre of Excellence for its broad translational studies including advanced imaging biomarkers and early detection strategies, characterization of epigenetic and metabolic vulnerabilities of brain tumors. Dr. O’Neill continues to pursue research into Neuroprotection and treatment of cerebral ischemia following intracranial hemorrhage, brain tumor invasion, and novel treatments as well as spinal cord and peripheral nerve regeneration.