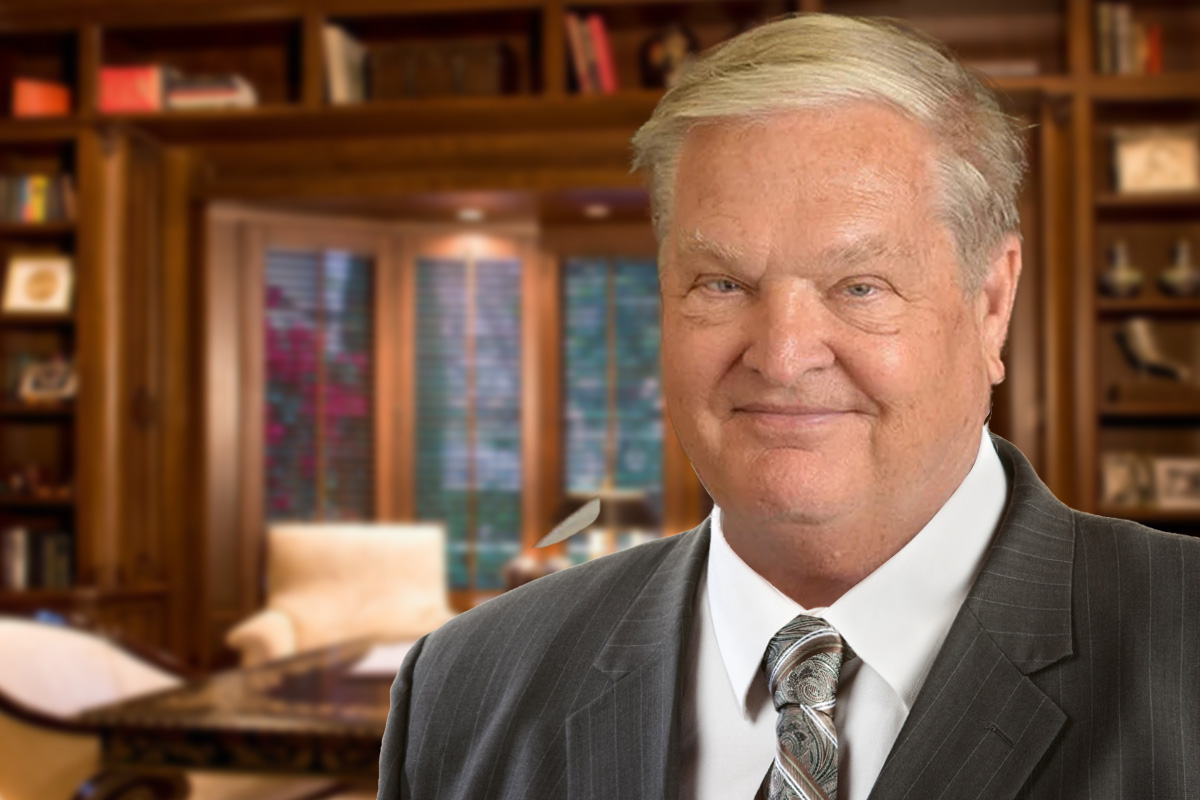 For almost fifty years, Dan Dawes has been involved in helping a wide variety of clients in creating and securing their Intellectual Property assets through astute patent, copyright, and trademark protection strategies. He has served with several high-ranking law firms in creating and defending client patent and copyright matters ranging from digital technologies, including the initial patent writing for the Intel 8086 and 8087 microprocessors, to in-flight projection systems, and data tape recorders. Dan has created patents on advanced Micro-electromechanical systems (MEMS), nanotechnologies, laser-based biomedical imaging systems, and many biomedical devices. In the latter category, Dan was responsible for performing the extensive patent work in domestic and foreign patenting of the Guglielmi Detachable Coils, a brain aneurysm catheter and implantation system, which has virtually replaced craniotomies as the standard treatment for brain aneurysms.

In addition to his technology expertise, Dan has also served in developing and creating IP for many well-known companies. This includes Bell and Howell, where he served as in-house patent counsel providing corporate patent services for five of the company’s divisions. He also worked with Lucasfilm Ltd. where he served as vice president and intellectual property general counsel and was extensively involved in merchandising the Star Wars, Empire Strikes Back, Return of the Jedi, and Indiana Jones series of films under creator George Lucas.

For the past twenty years, Dan has been an integral partner in creating the patent protection and IP strategies for the portfolio of advanced medical technologies created by Cognos’ co-founder and Chief Innovation Officer, Josh Shachar. This includes work on the robotic-assisted, magnetically controlled CGCI™ catheter guidance system, the next-gen portable biomarker detection technologies including the Primus™ and Optikus™ systems, which were purchased by Oracle founder, Larry Ellison, the NKC Huygens Catheter™ and Proteus Robotic Arm™, and all of the technology iterations of the Cognos implantable SMART-drug delivery system up to and including the current SINNAIS™ platform.
Dan graduated Cum Laude with a Bachelor of Science degree in Physics from the University of California, Los Angeles, and then went on to earn a Masters of Science degree in Physics in condensed matter physics from the University of Oregon in Eugene, Oregon. Dan received his Juris Doctor degree from the University of California, Los Angeles, and was admitted to the California State Bar in 1974. He was admitted to practice before the Northern, Central, and Southern Federal District Courts of California, the Court of Appeals for the Federal Circuit, the 9th Circuit Court of Appeals, and the U.S. Supreme Court. Dan is also a member of the U.S. Patent and Trademark Office Patent Bar.

In addition to his patent, copyright, and trademark work, Dan is frequently called on to both speak and teach on patent and copyright matters. He has taught at the University of California School of Law in Los Angeles, giving clinics on both Patent and Trademark Law. Dan also established and taught a USPTO certified, live client, pro bono law clinic under the USPTO at California Western School of Law in San Diego, where he also taught a Trademark Law, a survey course.

Dan founded the Dawes Patent Law Group in 2008 along with his son Marcus, and together they have built a well-regarded reputation for providing strong IP protection programs through client representation at the U.S. Patent Office as well as internationally through a network of established foreign associates in the European Patent Office, Chinese Patent Office, Japanese Patent Office, and other patent offices around the world