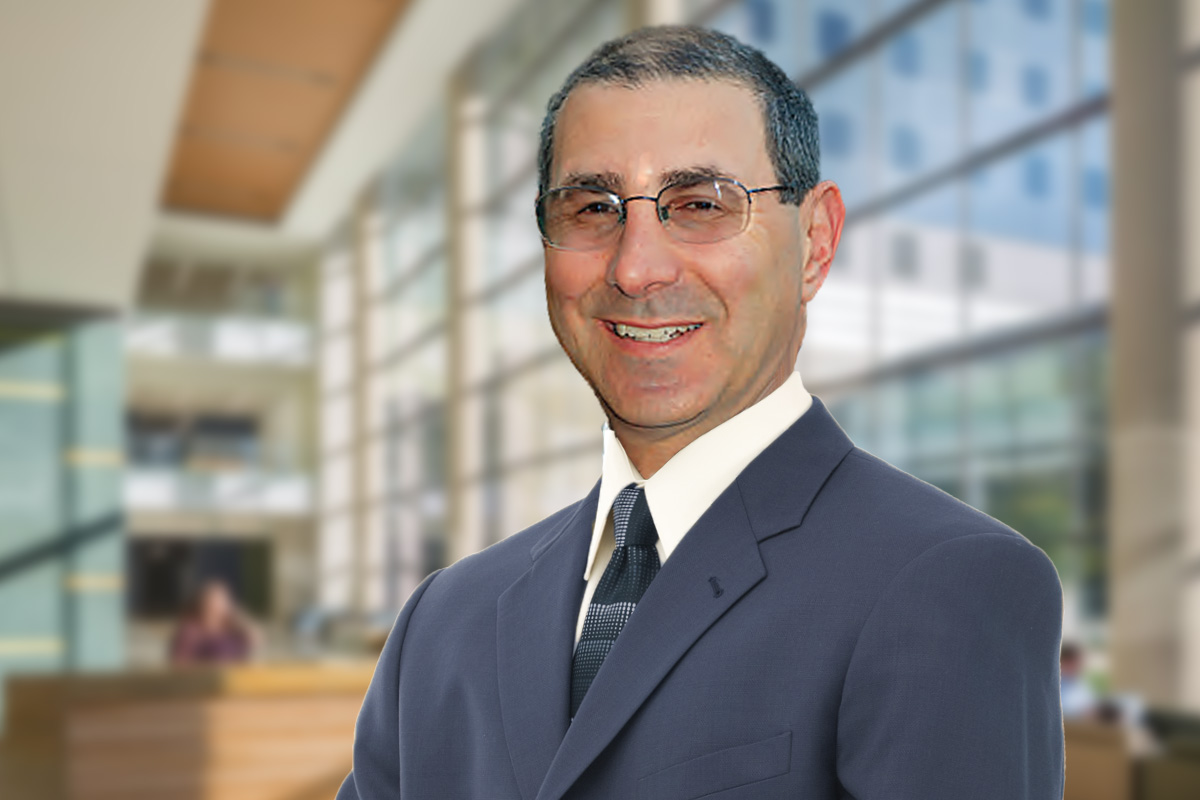 Dr. Litofsky is a professor and Chief of Neurological Surgery at the University of Missouri’s Hugh E. Stephenson, Jr. School of Medicine in Colombia Missouri. In this capacity, he acts as program director for the residency training program in neurological surgery. Before joining the university’s Department of Surgery in 2004, Dr. Litofsky was an assistant professor and an associate professor for the neurological surgery division at the University of Massachusetts Medical School. He also served as the principal investigator for the cell acquisition and maintenance core for an NCI-funded Neural Stem Cells and Neuro-Oncology program.

Since joining the University of Missouri School of Medicine, Dr. Litofsky has served numerous other positions. He began as an associate professor and vice chief of the division as well as the Director of Neuro-Oncology and Radiosurgery. He became division chief in 2005 and was promoted to a full professor in 2007. Dr. Litofsky was the recipient of the Young Investigator Award from the American Association of Neurological Surgeons’ CNS joint section on tumors in 1997 for his work on the relationship between neural stem cells and brain tumors.