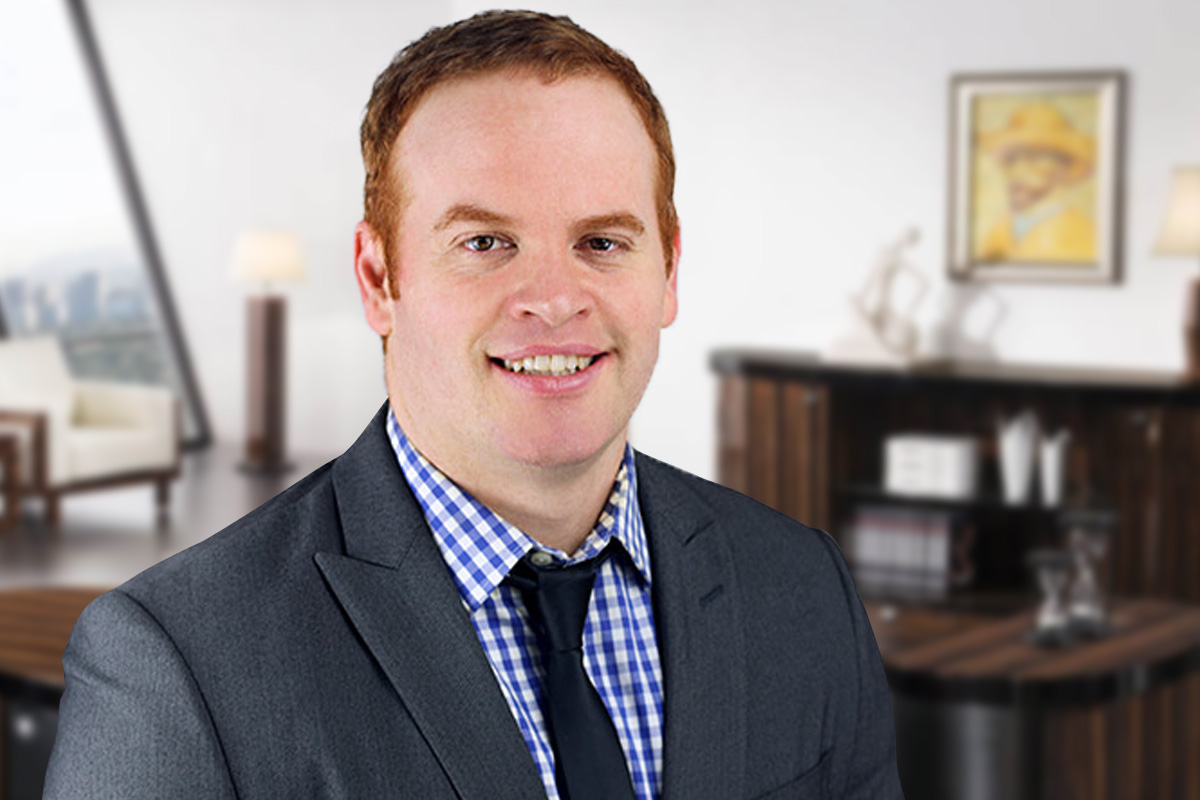 Marcus, along with his father Dan Dawes, has been an integral part in creating the IP patent protection for Cognos Therapeutics since its inception. Since passing the U.S. Patent Bar in 2007, Marcus has held several positions in assisting clients with developing, filing, and implementing their patent strategies both in the U.S. and internationally. In 2008, Marcus co-founded the Dawes Patent Law Group, which works not only in patent protection law but also in trademark and copyright protection matters.

Marcus graduated with a Bachelor of Science degree in Physics and a minor in History from the University of California in Irvine, California. He then went on to complete his initial studies for his law degree at Whittier College of Law in Costa Mesa, California. He received his Juris Doctor degree in 2018 and is currently admitted to practice by the California State Bar Association.