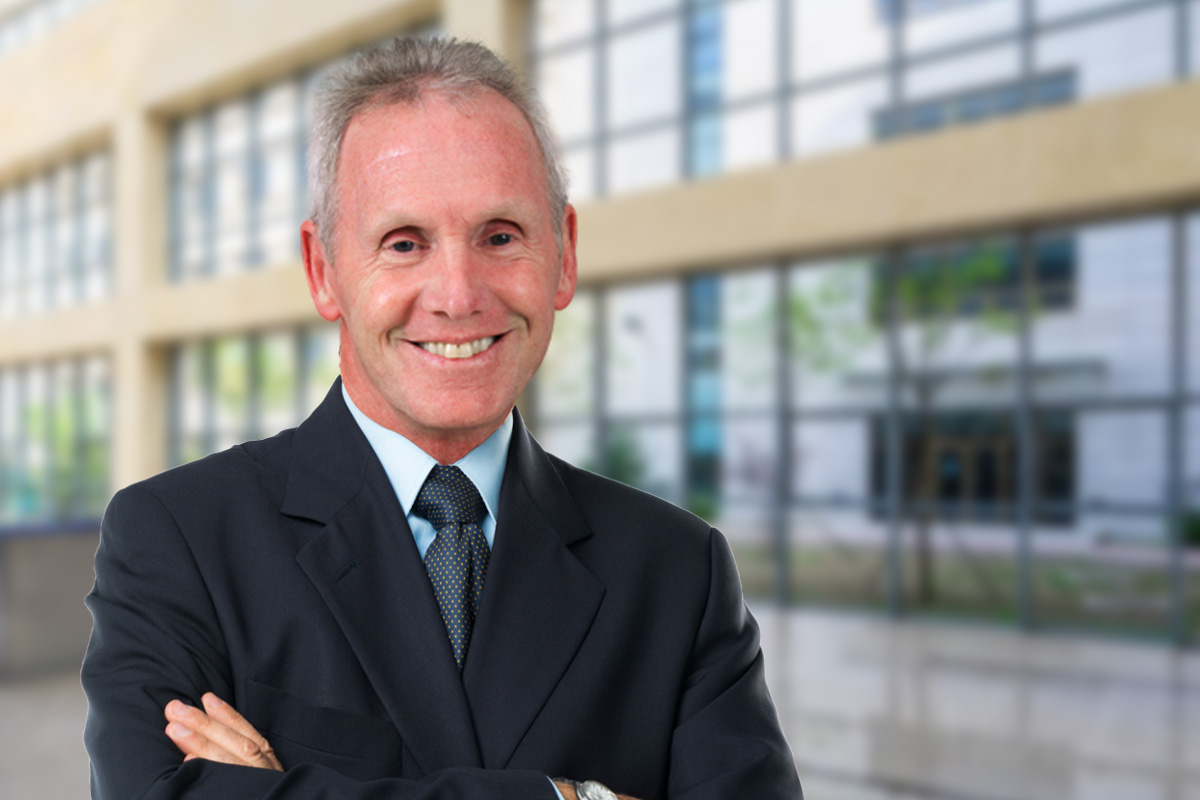 Dr. Marc C. Chamberlain is Professor of Neurology and Neurological Surgery and Chief of the Division of Neuro-Oncology at the University of Washington Fred Hutchinson Cancer Research Center and Seattle Cancer Care Alliance in Seattle, Washington. Many of the methods used today in evaluating and managing neoplastic meningitis were developed by Dr. Chamberlain. Since 1995 Dr. Chamberlain’s clinical and research interests have been in the area of primary brain tumors, with a focus on clinical trials.

Dr. Chamberlain earned a BA in Zoology and a BS in Biochemistry from the University of California in Berkeley. He went on to receive his medical degree from the College of Physicians and Surgeons at Columbia University. He performed his internship at Bronx Municipal Hospital CenterHe is at the Harbor–UCLA Medical Center. Dr. Chamberlain is currently a professor of Neurology at the University of Washington’s Fred Hutchinson Cancer Research Center and the Seattle Cancer Care Alliance.

Dr. Chamberlain has published more than 175 papers and developed many of the methods used today in evaluating and managing neoplastic meningitis. He is a certified member of the American Board of Psychiatry and Neurology as well as the American Board of Pediatrics. He was recognized as one of the 100 Best Doctors in Seattle by Seattle Magazine in 2011, 2012, 2014, and 2015. In 2016 Dr. Chamberlain was recognized as a “Top Doctor” in Seattle Met’s annual survey. He served as Professor of Neurology and Neurosurgery in the Department of Neurology at the University of Southern California, Los Angeles as well as being a professor at the Department of Interdisciplinary Oncology at the H. Lee Moffitt Cancer Center and Research Institute.

Dr. Chamberlain is a member of several professional organizations including the Child Neurology Society, the Northern California Cancer Group, the Society for Neuro-Oncology, the American Academy of Neurology, the American Society of Clinical Oncology, and the European Association of Neuro-Oncology. He has served on numerous national and international high-level committees on neurology and cancer treatment including the  American Society of Clinical Oncology, the  National Cancer Committee Network, the Austrian Science Fund, the Roche, Steering committee for Vemurafenib and Melanoma Brain Metastases, and several  NIH SPORE grant review committees. He was the lead director for both the Seattle Cancer Care Alliance clinical trials of the use of Radiation Therapy and Temozolomide for Newly Diagnosed Glioblastoma and a study on recurrent high-grade gliomas.