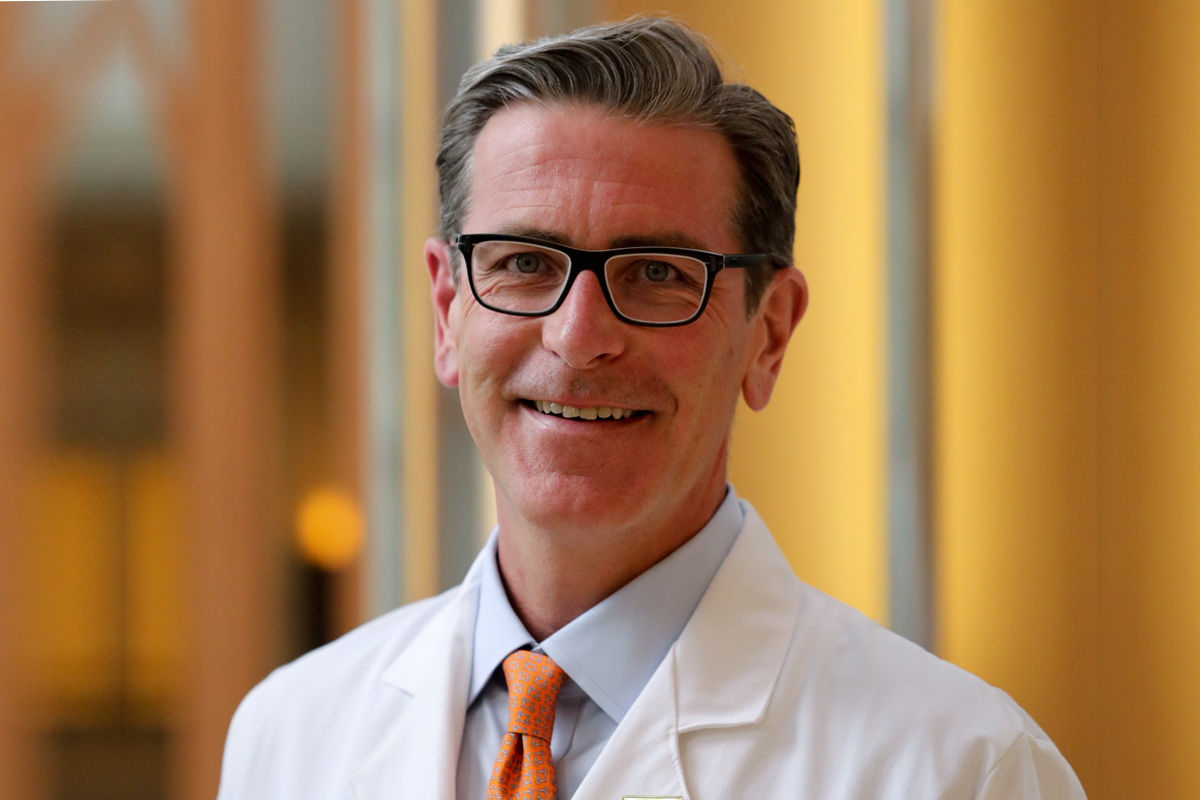 Dr. Sampson is internationally recognized in the field of neurosurgery and has received a number of national and international awards and grants in recognition of his expertise in neuro-oncology and especially in the area of immunotherapy for brain tumors. He is currently Chief of the Division of Neurosurgery for the Preston Robert Tisch Brain Tumor Center at Duke University in Durham, North Carolina. Dr. Sampson is also a professor in Biomedical Engineering,  Immunology, Pathology, and Radiation Oncology for the Center.

Dr. Sampson received both his BS and MD from the University of Manitoba. He went on to earn his MBA, an MHS, and his PhD from Duke University before joining the Duke University Neurosurgery Residency Program. After completion, he became a senior staff member in the Division of Neurosurgery.

Dr. Sampson has received special training in the surgical resection of very complex brain tumors. In addition, he has extensive experience in the design and conduct of clinical trials. He did his research training under internationally renowned scientist, Darell D. Bigner, and Nobel Laureate, Gertrude Elion. He was the recipient of the Abhijit Guha Award in 2015 as well as the Young Clinical Investigator Award (1999), Researcher of the Year Award (2007), America’s Top Doctors (2009), and America’s Top Surgeons (2012).