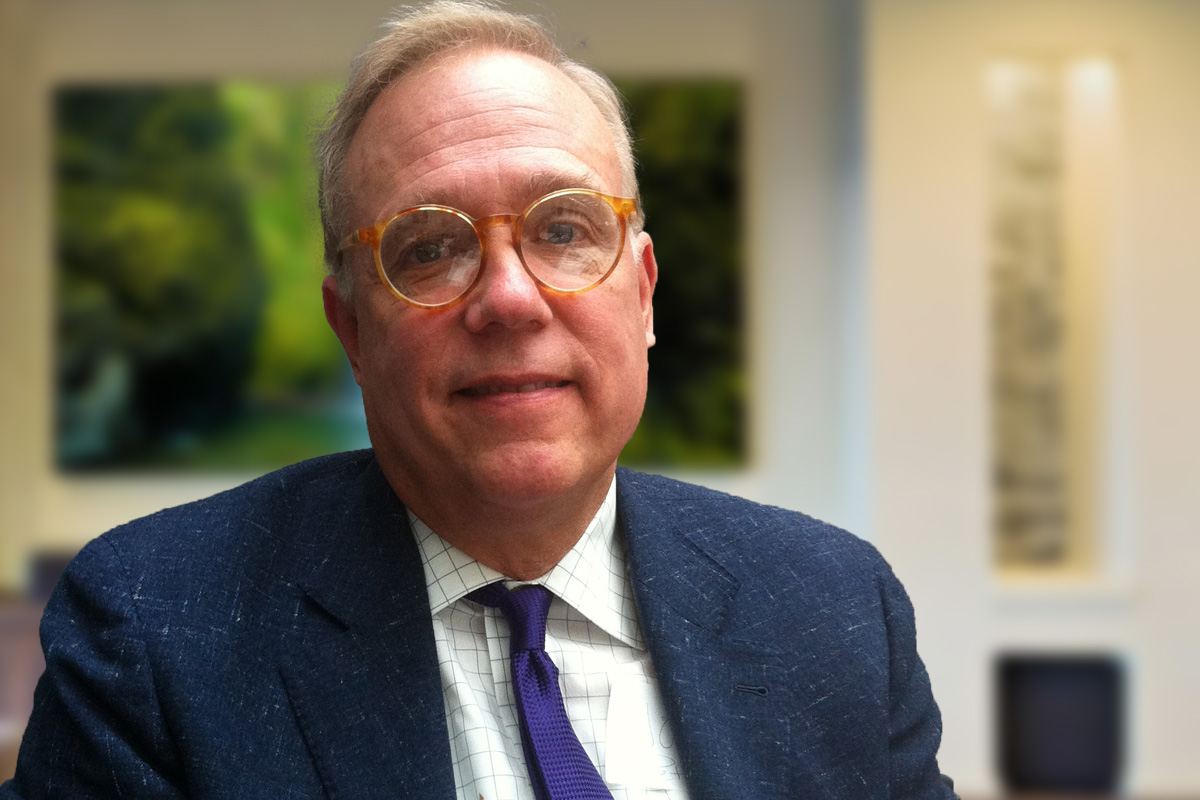 Joe Peter previously provided consulting services to Sensor-Kinesis, which became  Autonomous Medical Device Incorporated, in the form of requirements, use cases as well as business/technical plans. Peter also worked with the Cognos Therapeutics team in 2015 in the development of a project-based approach as well as training and in the implementation of the unified modeling language. Prior to that, he led delivery teams in the management, support, and user testing of Clinical Quality Measures (NoSQL large data) for large hospital chains for IBM Explorys. Mr. Peter has served as a Director for the Case Medical School leading an 8-million-dollar federal grant for the Office of the National Coordinator (Health and Human Services) then was awarded a 4-million-dollar grant to develop an Academic Research Organization ARO statewide where he worked with both businesses (Biotech/Big Pharma) as well as principal investigators throughout the State of Ohio bringing clinical trials to Ohio.

Mr. Peter has served in a variety of roles where he managed budgets up to 30 million, managed large and small teams up to 100 as well as managed IT Departments. He has led both large- and small-scale development and implementation projects at organizations like General Motors, Kelsey Hayes (now TRW), ABN AMRO Bank where he implemented project management approaches, software development methodologies to include agile, unified modeling language.

Mr. Peter has held several leadership roles in the information technology and healthcare fields. He has over 40 years of experience in the planning, development, delivery, and monitoring of technical solutions that address the needs of his customers in support of their missions.

Mr. Peter received his M.B.A. from Xavier University, his Masters in Software Engineering/Computer Science with a minor in DataBase Technologies from Wayne State University, and a Master’s in Public Health MPH from the Case Medical School.  He was trained in the creation of project management schedule and work breakdown structures at the US Army Corp of Engineer Officer Basic and highly skilled in creating project plans and use of digital tools such as MS Project. He graduated from the EDS Leadership and Consulting programs and has earned a variety of technical and professional certifications including the Project Management Professional (PMP), Certified Information System Auditor CISA, Phil Crosby Quality Graduate (General Motors), Certified Scrum Master CSM, and the CITI certification (ethics working with human subjects for research), In addition, Peter’s final thesis for his MPH was presented in San Diego at the American Public Health Symposium APHA2018.