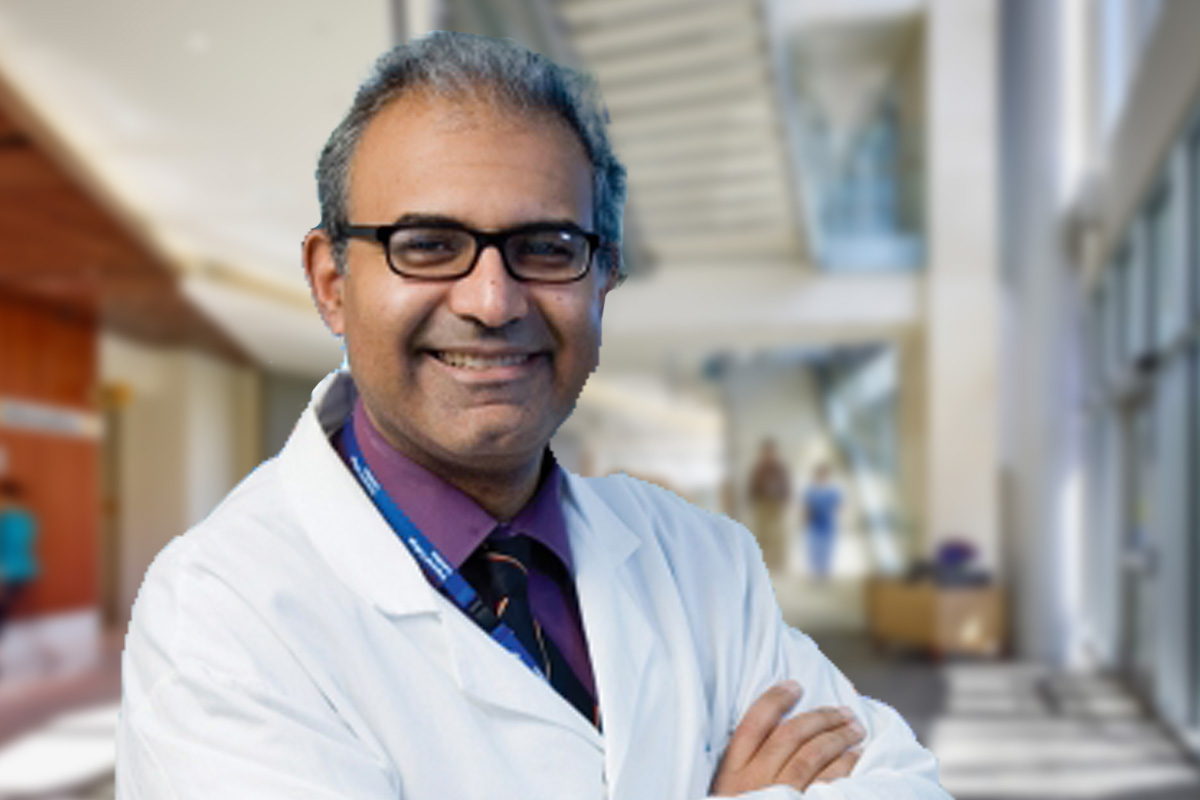 Dr. Gabra studied Medicine at the University of Glasgow and graduated with a Bachelor of Science with Honors degree in Molecular Biology and Bachelor of Medicine, Bachelor of Surgery in 1987. After obtaining Membership at the Royal Colleges of Physicians of the United Kingdom in 1990, he undertook a Master of Science degree in Clinical Oncology and a PhD in Molecular Oncology from the University of Edinburgh. He then completed his specialist training in Cancer Medicine in Edinburgh and was a CRUK Clinical Scientist and Consultant Medical Oncologist at the CRUK (Cancer Research the United Kingdom) Edinburgh Medical Oncology Unit from 1998 to 2003 when he came to Imperial as Chair in Medical Oncology.

He is a Fellow of the Royal College of Physicians of Edinburgh and London as well as leading the Ovarian Cancer Program at Imperial. His laboratory is involved in trying to understand the role of tumor suppressor genes in ovarian cancer, particularly how OPCML (Opioid Binding Protein/Cell Adhesion Molecule Like) regulates networks of receptor tyrosine kinases and how WWOX (WW Domain-Containing Oxidoreductase) acts to regulate taxane sensitivity. His clinical translational interests relate to the understanding of platinum resistance in ovarian cancer, and he has developed several molecular targets whose inhibition can reverse platinum resistance from laboratory to clinic.

He is President of the European Translational Ovarian Cancer Network (EUTROC), a multinational group that undertakes science in ovarian cancer clinical trials, principally in the context of complex phase II clinical trials. He currently sits on the CRUK Clinical Trials Awards and the Advisory Committee funding committee for the UK and the INCa Scientific Evaluation Committee, Institut National Du Cancer of France. He is on the Editorial Boards of several journals including Gynecologic Oncology and the European Journal of Cancer. Dr. Gabra’s research is principally funded by Ovarian Cancer Action, the national ovarian cancer charity. He is also funded by CRUK and EU FP7 as well as translational clinical trials funding from pharmaceutical collaborations. Dr. Gabra is widely published in his field.