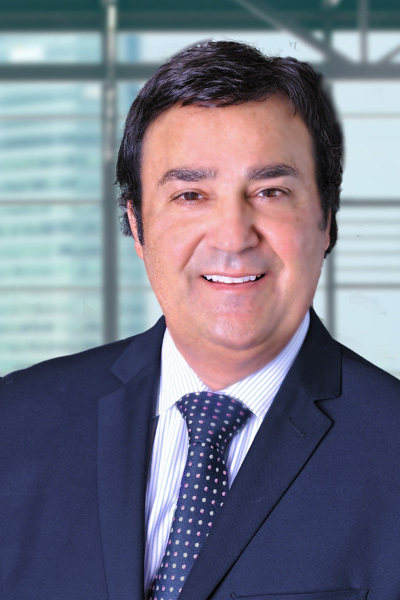 Frank Adell is a successful entrepreneur and business leader with over 30-years of experience in strategic planning. Frank’s forte is in building early-stage organizational structures in order to attract early seed investment money and funding for subsequent rounds of finance leading to commercial exits for these companies. In addition, Frank is recognized for his ability to recruit strategic executive industry leaders who have proven track records in delivering results and industry recognition with effective business acumen and knowledge in a specific industry, creating dynamic result-oriented directors and management teams. Frank also has a winning track record in assembling highly skilled technical teams with expertise in the targeted field of endeavor. Frank also has the ability to seek, negotiate and form strategic and collaborative partnerships with major well-capitalized companies with expertise and infrastructure in the relevant industry which has earned him high regard from his peers. His success in maturing these relationships has resulted in these strategies often becoming future customers, acquirers, or investment capital partners in a marriage between capital and technology to produce a better product that could be offered separately.

Frank is the recipient of the 2007 Congressional Order of Merit and is a member of the 2006 Business Advisory Board of the National Republican Congressional Committee. He received a Congressional Medal of Distinction from President George W. Bush in 2008 at the President’s Dinner in Washington, D.C., and has worked with numerous government agencies, including the State Department and the U.S. Federal Aviation Administration (FAA). In 1996, Frank received a letter of recognition from the FAA on behalf of President Clinton for his contributions to the security of the airline industry. His professional career began in 1980 as a nuclear engineer at Bechtel Corporation after receiving a Bachelor of Science degree with an emphasis in Nuclear Engineering from the University of Washington in Seattle.