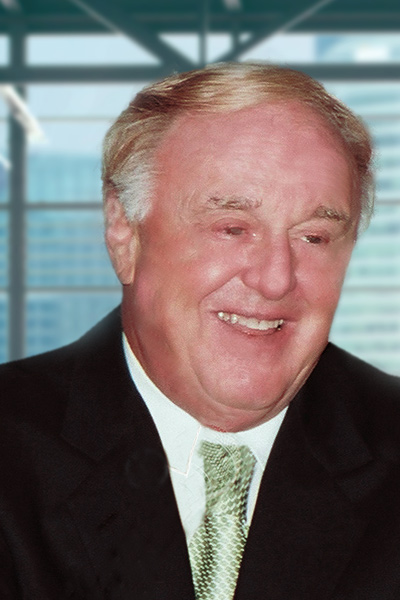 He began his career in research in the Department of Experimental Pathology at The Scripps Research Institute in La Jolla/California, which he led from 1986 to 2011. In that capacity he directed all scientific activities at the Institute. Previously Dr. Lerner has held staff appointments at Scripps and the Wistar Institute in Philadelphia. He serves as the Chairman of Scientific Advisory Board and Member at Sorrento Therapeutics, Inc., Dyadic International, Inc. and Bay City Capital LLC. He also sits on the Scientific Advisory Boards for Protalix BioTherapeutics, Inc., Intra-Cellular Therapies, Inc., Senomyx Inc., Optimer Pharmaceuticals, Inc., and Xencor, Inc.

Dr. Lerner is the author of more than 400 scientific papers and holds honorary degrees from seven universities in Europe and America. He has also received numerous prestigious awards, including the Wolf Prize in Chemistry (Israel, 1995), the William B. Coley Award from the Cancer Research Institute (USA, 1999) and the Paul Ehrlich and Ludwig Darmstaedter Prize (Germany, 2003), and the Prince of Asturias Award for Scientific and Technical Research (Spain, 2012).Dr. Lerner has been the recipient of over 29 honors and prizes, including the Parke Davis Award in 1978, the San Marino Prize in 1990, the California Scientist of the Year Award in 1996, the University of California Presidential Medal in 2002. He has received numerous honors including election to the National Academy of Sciences, the Royal Swedish Academy of Sciences, and the United States National Academy of Sciences.

He has had a 30 year career in biomedical research, with experience in several diverse areas. He is known for his innovative work of converting antibodies into enzymes, thus permitting the catalysis of chemical reactions considered impossible to achieve by classical chemical procedures. He has been a Scientific Advisory Board Member of Opko Health, Inc. He is an expert in the field of catalytic antibodies. Dr. Lerner oversaw the establishment of Scripps Florida. He received Post-Doctoral training at Scripps and Research Foundation in Experimental Pathology. He holds honorary doctorates from esteemed academic institutions including the Technion—Israel Institute of Technology and University of Oxford.Dr. Lerner did undergraduate work at Northwestern University and received BMS and MD from Stanford University Medical School in 1964, and interned at Palo Alto Stanford Hospital from 1964 to 1965.